My name is Gregary Edwards, when I was 15 is when I noticed my first issues one morning I just could not get going, I thought I just had a bug and it would go away then I started to get electric shocks shooting all throughout my body in my muscles and my bones. I was getting so weak that I had to quit football as I could no longer keep up through the pain and weakness. I had good days and bad but I could never get back to what I was as a football player. After moving schools across country I felt better enough to go out for football again but that did not last. Things were fine for awhile but during my junior year things acted up again. The shocking came back so bad it would scare other kids in class with my jumping and jerking. It would bring tears to my eyes. One day during Trig class I zoned out and the teacher sent me to the office but I collapsed in the doorway for the first time ever. And for the first time ever I was taken to the ER. Where of course everything was normal and being just poor kid no doctor wanted to pursue anything else. I noticed that when I was the weakest I had started to have more and more abdominal pain and I would swing back and forth between severe constipation and diarrhea. My weakness was getting so weird; I seemed to be strong but my endurance was poor where it used to be high. I could start off doing anything with strength but soon I would end up shaking and trembling so bad I could no longer use the muscle. If I tried to push through it like they always say "no pain no gain", my muscles would give out completely and I potentially would loose control of them. It was like they weren't even connected to my body. Over the next ten years I would go through these bouts of getting completely out of it and back to fine again but the longer it went on the less healing I would do and would remain weak and in pain.

After I graduated college and started teaching things were better; I was less stressed but as time went on and I had to go back to school while still teaching I was only getting a few hours of sleep at night and not eating much, my symptoms came back with a vengeance. I had small fiber peripheral neuropathy diagnosed. I ended up using forearm crutches and canes to help me walk. I had MRIs of my brain that showed these holes that would come and go in size and shape and one neurologist would say it's the cause of my migraines and another said it was the beginning of a demyelinating disorder. I started having seizures. My leg weakness was so constant I started to use an electric wheelchair when I was not in tight spaces where I could have help to hold myself up. I eventually moved again to be a college professor of anatomy. I was out of the wheelchair for now and felt excited to be doing what I wanted to be doing, however I still had to finish my doctoral thesis as a result I started to ignore my health. Everything was making me nauseous and cause immediate vomiting. My abdomen was in constant pain and I ended up back in my wheelchair and was having seizures. They occurred during class so I was let go from the college. I am on federal disability now still in pain, still having seizures (as what happened yesterday when I collapsed in the doctors office had three seizures and collapsed again in the ER), still getting weak and damaging my muscles, still sick from eating certain foods I find new ones all the time. I did find out what has been the cause of my migraines and seizures though dehydration and electrolyte I'm balances both happen during an attack and both are what leads to brain damage, if it is severe enough it will cause the blood brain barrier to shrink tight in certain areas leading to the symptoms and the longer it persists the more permanent damage is caused.

Three years ago was when the term porphyria was first mentioned to me as a possible answer to my years of suffering. I always felt sick so it was hard to get the samples during the worst part of an attack, sometimes you just never knew, so it has taken multiple tests. When I first got a good result my doctor told me it seemed likely to be porphyria, but with many kinds of acute porphyria more testing was needed. At first the testing indicated probable Acute Intermittent Porphyria or AIP however further testing has just confirmed it to be Hereditary Coproporphyria or HCP. Now I need to have all my family tested, with 6 kids of varying symptoms starting, then two brothers, and my mother. Education is the best defense against the ignorance that leads to 25 years of suffering. 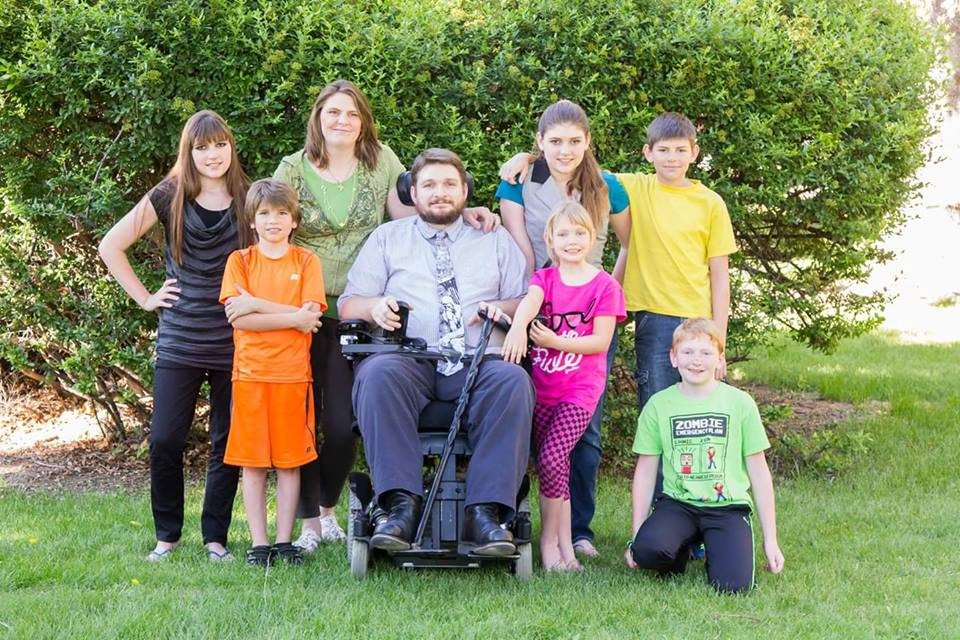