On Tuesday, the Food and Drug Administration announced that Dr. Ned Sharpless will step in as acting Commissioner following the resignation of Dr. Scott Gottlieb last week.

Sharpless is an accomplished researcher, oncologist and administrator. He was named director of the National Cancer Institute in October of 2017 following his position as director of the University of North Carolina Lineberger Comprehensive Cancer Center.

Alex M. Azar III, secretary of health and human services, stated that this position is temporary and the FDA is continuing their search for a permanent commissioner.

Read the full article at https://www.nytimes.com/2019/03/12/health/fda-ned-sharpless.html 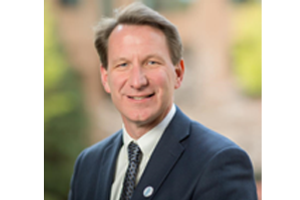