We moderate one public group along with six private, disease-specific groups that you can request to join. The communities are very active and it is a great way to connect with other porphyria patients and caregivers.

In addition, the APF regularly posts publications, research, updates and other educational information. YOU ARE NOT! ….come join us! 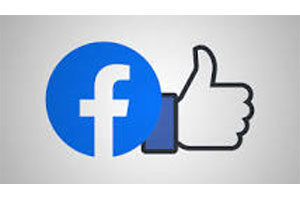