Influence your members of congress by asking them to join the Rare Disease Congressional Caucus in support of the American Porphyria Foundation, as well as their constituents with Porphyria. Their participation in the Caucus will help give a voice to the more than 30 million Americans and their families affected by a rare disease. There are more than 7,000 rare disorders, however over 90% do not have treatments approved by the FDA. Since the Orphan Drug Act was enacted in 1983, however, just over 500 treatments have received FDA approval. The science exists for many of these diseases to be treated; yet treatments may never be developed because of roadblocks in the development process - such as a lack of investment and a challenging regulatory environment. 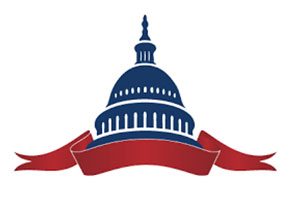