Local porphyria awareness goes national! Last May, an Oklahoma news station aired a story on a doctor with knowledge of porphyria. The story has since helped to educate and spread porphyria education to that local community and far beyond. Dr. Hapani saw an increase in patients seeking diagnosis, and patients in dire need have been able to pursue management and treatment options.

The story's benefits didn't stop there. After the initial airing of the interview, the segment went to five additional ABC affiliates in: Houston, Raleigh, Philadelphia, Chicago and New York. In addition, ABC World News Now, an overnight news program airing on local ABC affiliate stations across the country, ran an abbreviated segment.

The story has reached over 31 million television viewers across the country and over 7 million visitors to the affiliate news websites thus far - with more to come. Several stations have also posted the segment on social media, sparking 917 additional shares on Twitter and Facebook! 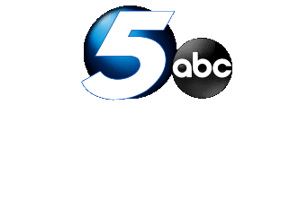