New Leadership at the FDA

Stephen Hahn, an oncologist and top official at MD Anderson Cancer Center, was confirmed Thursday as commissioner of the Food and Drug Administration. Hahn, a researcher as well as a medical and radiation oncologist, has most recently been chief medical executive at MD Anderson in Houston, responsible for the cancer center’s clinical care. He is the first permanent FDA commissioner since Scott Gottlieb’s departure last spring. The APF joins others in the rare disease community in hoping that Dr. Hahn will be a fierce advocate for rare disease. 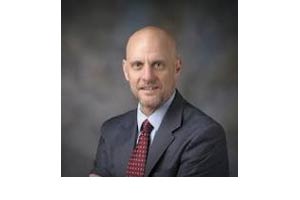